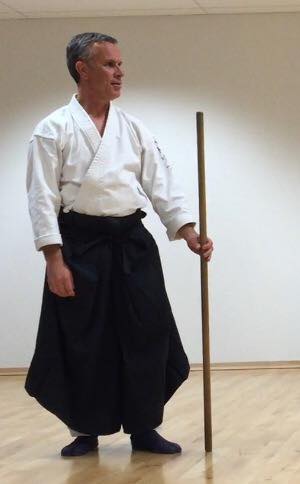 began martial arts in 1972 and aikido in 1983 with Alain Thorel as the first teacher. He was the pupil of Kanetsuka Sensei for 15 years, Muguruza Sensei (3 years), he is now the pupil of Daniel Toutain since 1997. He made several trips to Japan during which he practiced as an internal student at Saito Sensei in the founder’s dojo of Aikido (Morihei Ueshiba) in Iwama. He studied several schools: Yoshinkan, Aikikai, Kashima, Iwama. The practice with other masters including Tamura, Kobayashi, Osawa, Tissier, further supported his initial technical base.

Professionally, after a three-year military engagement as a submariner, Patrice Le Masson headed for an industrial career which, starting as a worker, led him to be manager of work teams (120 people), consulting, coaching, and being a trainer, especially in setting up a permanent Japanese improvement system (kaïzen). He refined his knowledge by being a business manager of a gym for 6 years.

This mosaic of experiences gave him the opportunity to travel in many countries (in the United States, in 12 European countries, then in Senegal, Côte d’Ivoire, Togo Maghreb …)

Professor since 1987, he has been the organizer of international courses for his teachers for 26 years. Now 5th dan UFA, and having revamped his pedagogy for some years, he practiced daily in his personal dojo in Morbihan (Sonkei dojo), and received you in sessions uchi deshi (= internal student) throughout the year. he also runs seminars and gives classes in different clubs 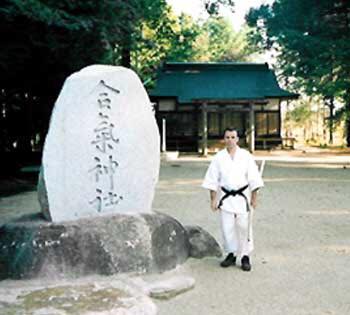 The leader and the organizer
courses on Auray 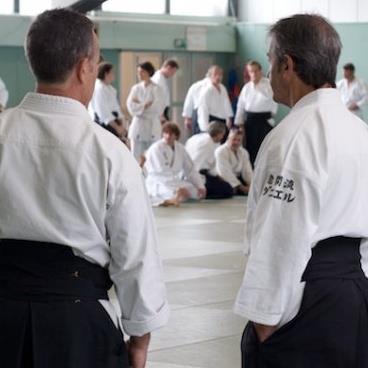 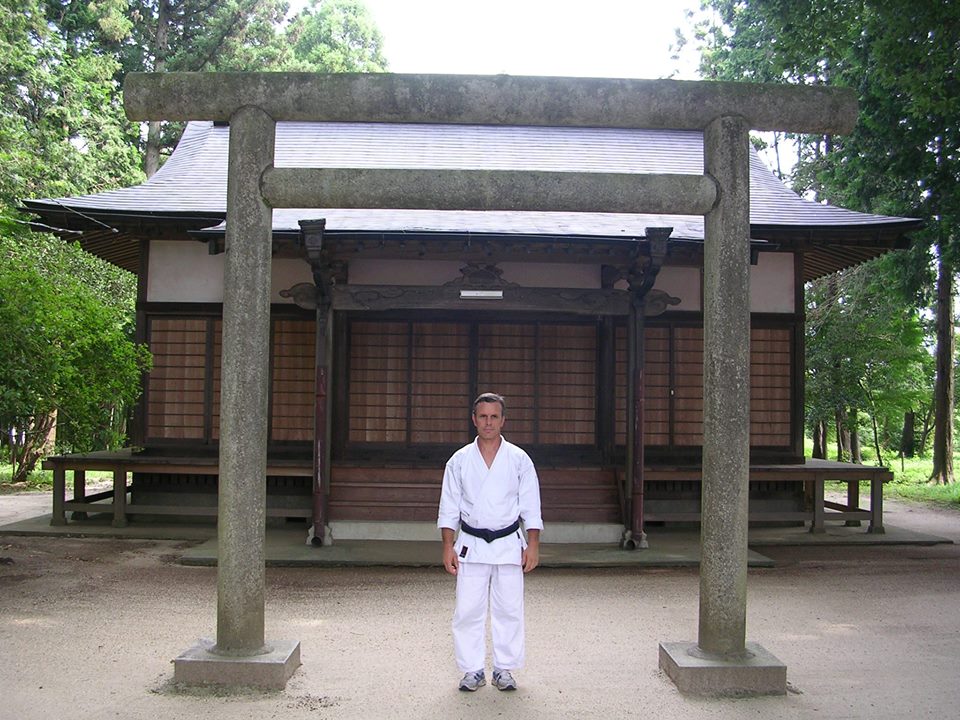